A downloadable game for Windows, macOS, and Linux

Long after the fall of man, the rise of machines, and the end of robotic civilization, a new dawn approaches. The essence of a long-lost alien intelligence festers deep below the desert planet once known as earth. Feeding on organic life, this cosmic horror threatens to shatter the very fabric of interdimensional space. Fanatical robots of a dangerously erratic cult worship this being. One very confused human embarks on a quest to find the one that stole his arm, finding himself trapped in a conflict that will decide the fate of the multiverse.

Gamma 19 is an action RPG with beat 'em up battle mechanics. Punch, shoot, and blow your way through the vile creatures that get in the way of you and sweet, sweet arm-based justice. Upgrade your weapons and watch as they grow on their quest for supreme, ultimate power. Oh yeah, don't forget Green Bean.

Mac and Linux versions have not been tested!

The game is pretty good, it has a lot of potential, and this little demo was fun, I even wishlisted the full game on Steam. But, I do have to point out some bugs:

Some of the sprites didn't load in, resulting in the enemy being just a black square. This made some combat encounters a bit tricky.

During the first boss fight, when I died and should've respawned, it didn't respawn me and I could just do nothing as the boss attacks me while I'm already dead, resulting in me having to go back to the main menu and resume. It happened again though, so at that point I had to start a new game.

I didn't see any other bugs apart from the ones I mentioned. All in all, I think this was pretty fun, although it has more bugs than the old Gamemaker demo did ( yes, I played that as well, back when it was released ). Can't wait for the full game to come out. 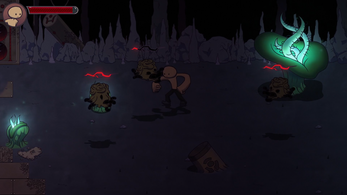 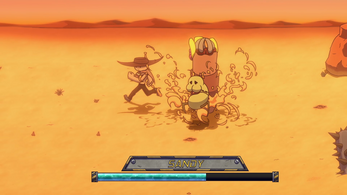 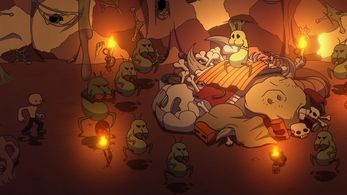 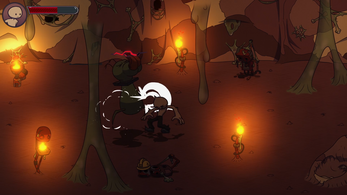 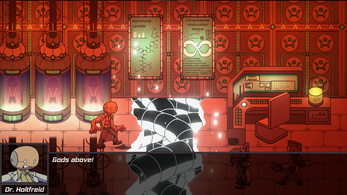